Theater was plentiful at the Glasgow climate summit. Perhaps nothing was more theatrical than the global shakedown effort staged by a group of African nations that demanded the developed world hand over $1.3 trillion Each yearThey will be compensated for any hardships caused by climate changes.

That preposterous figure – twice the GDP of Belgium – disappeared from press accounts almost immediately since even climate activists (aka the liberal media) recognized that the outlandish sum would likely blow up any progress toward making wealthy nations pay for past emissions.

This demand is a reminder of the informal negotiations at these U.N. sponsored global gatherings each year. In 2015, wealthy nations have committed to providing $100 billion per year between 2020 and 2025 in aid to developing countries to combat climate change. It has never been achieved.

INFLATION IS HURTING AMERICANS NOW, BUT BIDEN’S BUILD BACK BETTER WOULD MAKE THINGS EVEN MORE HARSHING

The OECD claimed that in 2019, member nations provided $80 billion towards helping poor countries adjust to climate change. This included $14 billion from industry, however, 2020’s goal of $100 billion was not met.

Although $100 billion per annum seems excessive, $1.3 Trillion is the new request.

The United States of America is supposed to be the largest donor and has indeed taken the lead. According to the Wall Street Journal, the Biden administration pledged to increase climate financing to developing countries by $11.4 billion per year by 2024. This would place the United States as the largest single beneficiary. We are very grateful to Uncle Joe for donating our funds to international petitioners.

This is especially important considering the shaky history of U.N. sponsored investing via its Green Climate Fund. It was the main vehicle to deliver aid against global warming to poor nations. After some success investments in Egyptian sun farms, additional projects were cancelled by disputes about gender equity requirements . and beneficiaries’ resistance to oversight from donors.

The climate deal reached at COP26 proved to be a largely hollow series of platitudes. It allowed all to go home, claim expensive, emissions-spewing, and replete private jets event was not a waste of time.

Big news was the fact that the last communique mentioned “fossilfuels” for only the second time. This is akin to Harry Potter uttering “Voldemort!” out loud.

The New York Times praised the “major accord” which called for governments to return next year with “stronger plans to reduce their planet-warming emission.” Not to sound churlish, but it’s more than likely that next year’s big confab will also require another go-round the year after that, and probably the following year as well.

It is obvious that the United States should be ashamed. It’s a convenient talking point.

Even the bullish Times had to admit, the pact “will not, on its own, solve global warming…”  But then, that was only one of the purposes of the gathering.

Liberal media are compliant and supporting this push. The New York Times recently published a front-page story that highlighted the U.S.’s historical contribution to greenhouse gas emissions. As the Times reports, “A group of rich countries – just 12% of the global population today – produced half of all greenhouse gases in the past 170 years. One quarter of all greenhouse gases came from America.

It is obvious that the United States should be ashamed. It’s a convenient talking point. We’ve been the biggest emitter of carbon in the past, we are the richest nation on earth and can therefore be hit up for reparations. 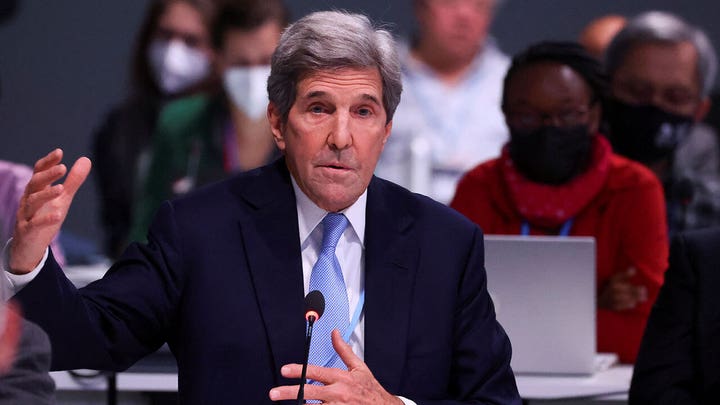 There is nothing that sells more these days than self-flagellation. Our nation is supposed to repent for its success in technological advancements and wider industrialization than other countries. America has created the most wealth the world has ever witnessed, much of which is used to support, feed and doctor the people around the globe.

Without the American agricultural successes, where would the developing world go? We have made medicines. How much do we export around the world?

Is there anyone on this list of nations that are “underdeveloped”, but still have their hands full? Fiji and the Maldives are small nations that face rising sea levels. But China is also at risk. The world keeps believing that Beijing has a nation in deep poverty that needs our support. 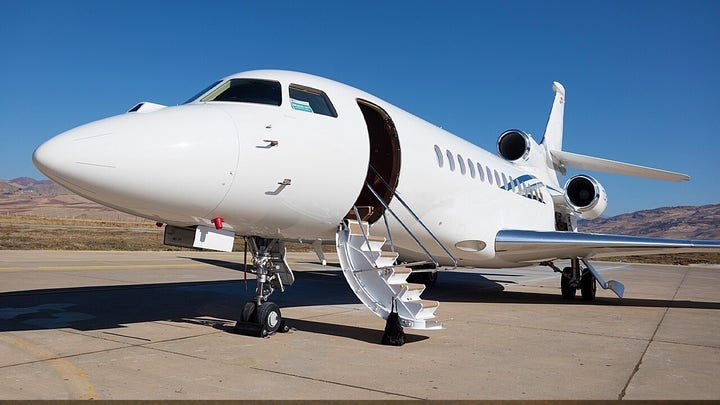 Rarely is it acknowledged that China’s progress has been enabled by the vast theft of patents, manufacturing blueprints, software and other trade secrets from companies in the U.S. and the EU over several decades. Or that China’s people would not be so poor if Beijing directed more funds to social safety nets and not the military.

Even rarer is the admission that China is by far the world’s largest emitter of carbon today, and is unrepentant, continuing to build coal-fired power plants.

However, the push for payments to “loss and damages” did not reach far. Wealthy countries declined to establish a new fund to aid underdeveloped nations. Instead they decided to establish a “dialog”, which will be discussed at future summits.

This is a significant step forward, according to activists. Wealth transfers to the poorer countries are now an important part of climate change discussions. Americans are undoubtedly the most affected by these payments. They need to be aware.

Boris Johnson from the U.K. launched COP26, calling it the “last and best opportunity to save the earth.” Next year, guaranteed, we’ll have another last, best chance to save the planet. The year following that will probably be as good. Only the setting can change.