Are you aware of the amazing things happening in America today? We are seeing another huge caravan, advancing past Mexican forces. Surging beyond Mexico all in all.

Mexico, you know what? Picture thousands fleeing from a lifeless hell. They enter your country. They say “no, thank you, we’ll continue.” Mexico has to feel like everyone’s first wife.

It’s really rude –  it’s like asking the maître d’ of a restaurant directions to another restaurant. It’s like going up to the hostess at Applebee’s and saying: “Excuse me, do you know a place nearby that offers mainstream American dishes served in a casual dining setting, that offers pasta, burgers, and delicious riblet appetizers? You are wrong.

It’s Mexico. Everybody just keeps walking like this is Macy’s’ hosiery section. You can’t get a rose on the bachelorette. It is demoralizing. Ask Kat.

We’ve already covered rising crime rates. It continues to be a nightmare living in the supply chain.

It instills confidence. This raises the question of how you can lose yourself in thought when there are no thoughts.

Yep – we’re in worse shape than Stelter after the holidays. (Did he know his astrological sign, egg nog?) 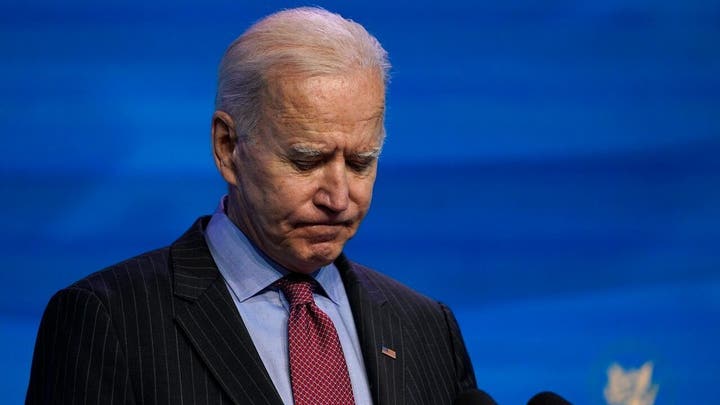 What are the priorities of our leaders right now? On Friday, the White House issued a 42 page plan to fix these exact problems. I kid. This is to encourage gender equality. That’s because it is an urgent issue. And no – not just at home, but abroad. This is a wide. That’s funny, a sexist would say.

The murder rate, hyperinflation at home and the open border are all ignored. A hostess working at an IHOP Qatar makes 3 cents more than her male counterpart. We have already told the Taliban that we want to see more female employees.

However, it appears that this is done to improve an already unequal playing ground, which has been made worse by COVID. This is so BS that the smell should be coming out of your TV.

So – you wanna talk COVID inequality. Globally, the death rate from COVID for men is approximately 50 percent greater than that of women. If that statistic were reversed there would be marches – and the kind that the media would say don’t spread COVID. However, this is only 50 percent. It means, for every ten dead women, there are 15 men who croak. 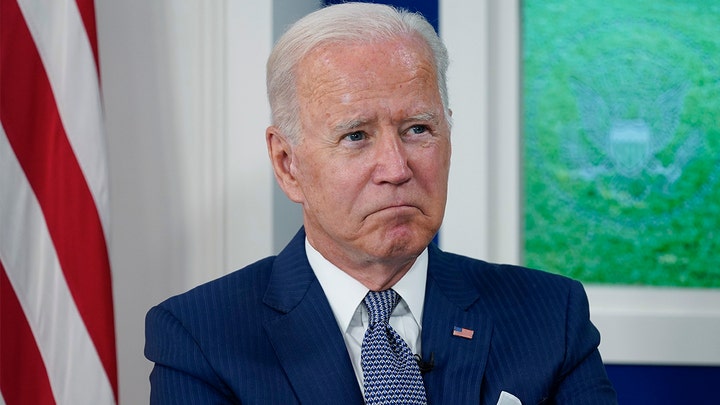 Sixty-five thousand more Americans have died from causes other than their own. That’s probably the first time that you have heard it. It’s probably not the last. Because, unlike me – gender equality only goes one way.

If you’re a woman who disagrees – try registering for the draft. It doesn’t matter if you are a victim of industrial accidents or death, or if there is a gap in your life expectancy. Although men are often the weaker side of life, we don’t complain. However, women need a national strategy for fixing something that is not as important as the problems both genders are facing now.

This is like giving diabetes patients a medication for their dandruff. However, it is the same routine. As they ignore issues that affect all of us:  crime, economy, education, flatulence on planes- they chase the easy identity-driven stuff: gender equity, racial diversity. Diversity consultants are the only ones who can help.

This is easy and, unlike Mayor Pete, doesn’t require any effort. The world is told that they are all racist and sexist. It’s the only plan the Democrats have that actually costs nothing. 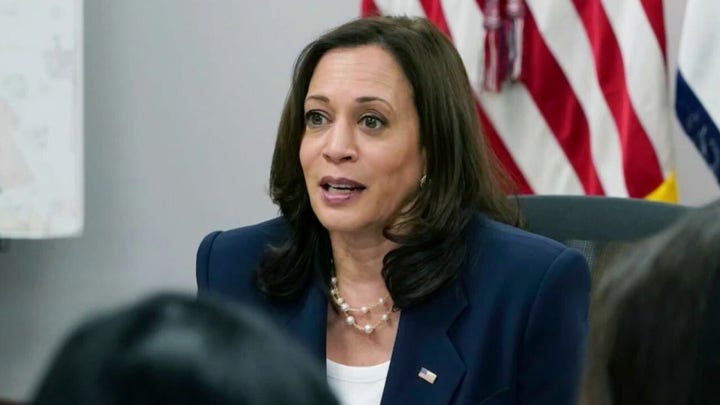 Biden and Kamala Harris – you remember her, that crazy lady who cackles like a Halloween witch in a haunted house – they both wrote a letter together claiming that “rates of gender-based violence have risen significantly…”

But at least we’ve heard from Kamala. Kamala disappears more frequently than Jesse Watters, when it comes to the dinner bill. Meanwhile, the turmoil we see – the crime, the overdoses, the mental illness, the sexual assault in Loudoun County – they pretend doesn’t exist.

Tom Shillue (Tom Shillue): I didn’t know men were so in trouble. We’re graduating less, earning less money and dying at faster rates. Now on the positive side, I guess we have an excuse for all that heavy drinking we’re famous for. Cheers guys! 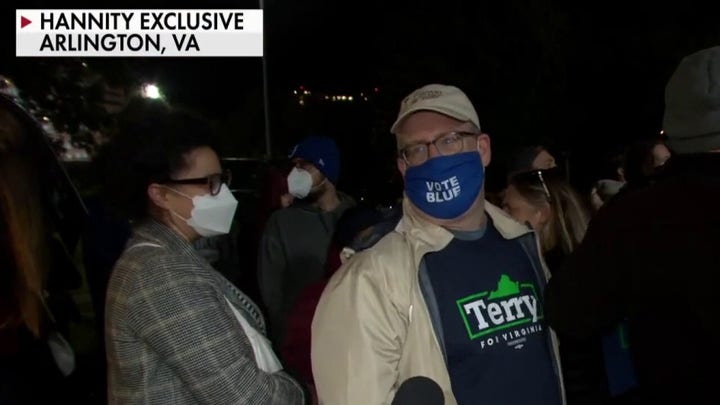 While our leaders are able to virtue signal, and do nothing to resolve problems, the country is unable or unwillingly following a path of uncertainty. This is a strange and scary world, much like the “My Little Pony”, collection. There are leaders out there who will deny anything we see. If we refuse to join them in their fantasm crusades we will be called racists, sexists, or worse, Trump supporters.

They’ve expanded the meaning of “white supremacist” so much that it even includes Black moderates. And they’ll film you in the bathroom if you disagree, and not for the normal reasons people get filmed in bathrooms.

We are facing tough times. But the only job that Democrats are creating are those in diversity and inclusion offices. These departments are known for their ability to divide and exclusion. We would love to end them.

But they’re flying to another global warming summit in Scotland.

This article has been adapted to Greg Gutfeld’s opening monologue from the October 26, 2021 issue of Gutfeld!